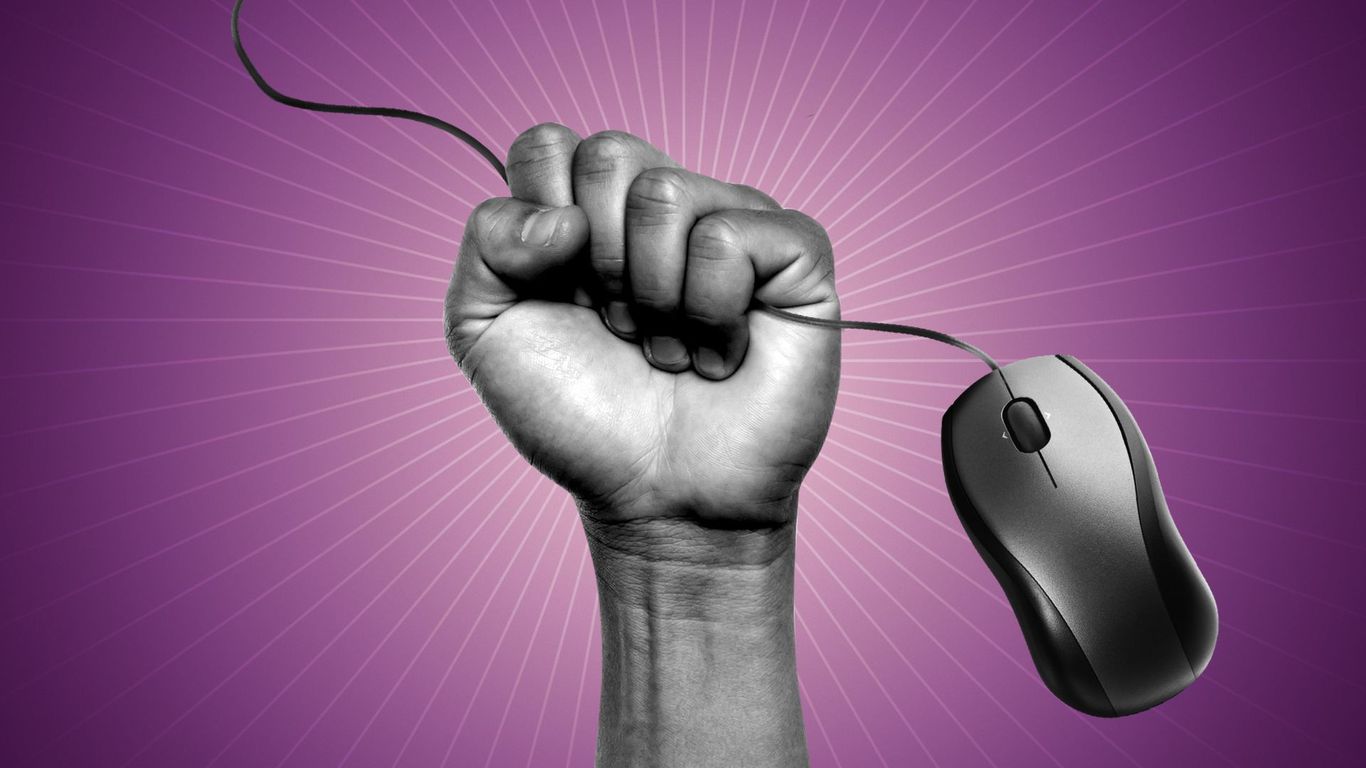 Employees at Activision Blizzard will hold a walkout Wednesday in protest of widespread harassment allegations across the company, a spokesperson on behalf of the group told Axios.

The latest: The company has extended paid time off to all employees planning to attend the walkout, sending a “strong signal they intend to work with us,” the source said late Tuesday.

Why it matters: Walkouts are a drastic measure for developers in a largely non-unionized field, a testament to just how angry employees currently are.

Driving the news: The walkout will take place both virtually and in-person at Blizzard’s Irvine campus, with the virtual event running from 9 a.m. to 6 p.m. PT and the in-person taking place from 10 a.m. to 2 p.m.

What’s happening: In public and internal messages, officials have called the suit “in many cases false,” though a company representative on Monday also told Kotaku that it takes “every allegation seriously” and “such conduct is abhorrent and will not be tolerated.”

What they’re saying: Every form of internal communication has been overtaken with talk of the lawsuit, according to two sources at the company who spoke to Axios anonymously.

Women across the company have been vocal in meetings this past week about allegations of assault, harassment and times when they felt disenfranchised and held back in their careers.

A group of roughly 300 employees across Activision Blizzard are spearheading the initiative, asking for several internal changes such as an end to mandatory arbitration clauses in all employee contracts.

The big picture: Developers are learning to use labor tactics to fight for better working conditions and rights within their companies.

Editor’s note: This story has been updated with additional details.