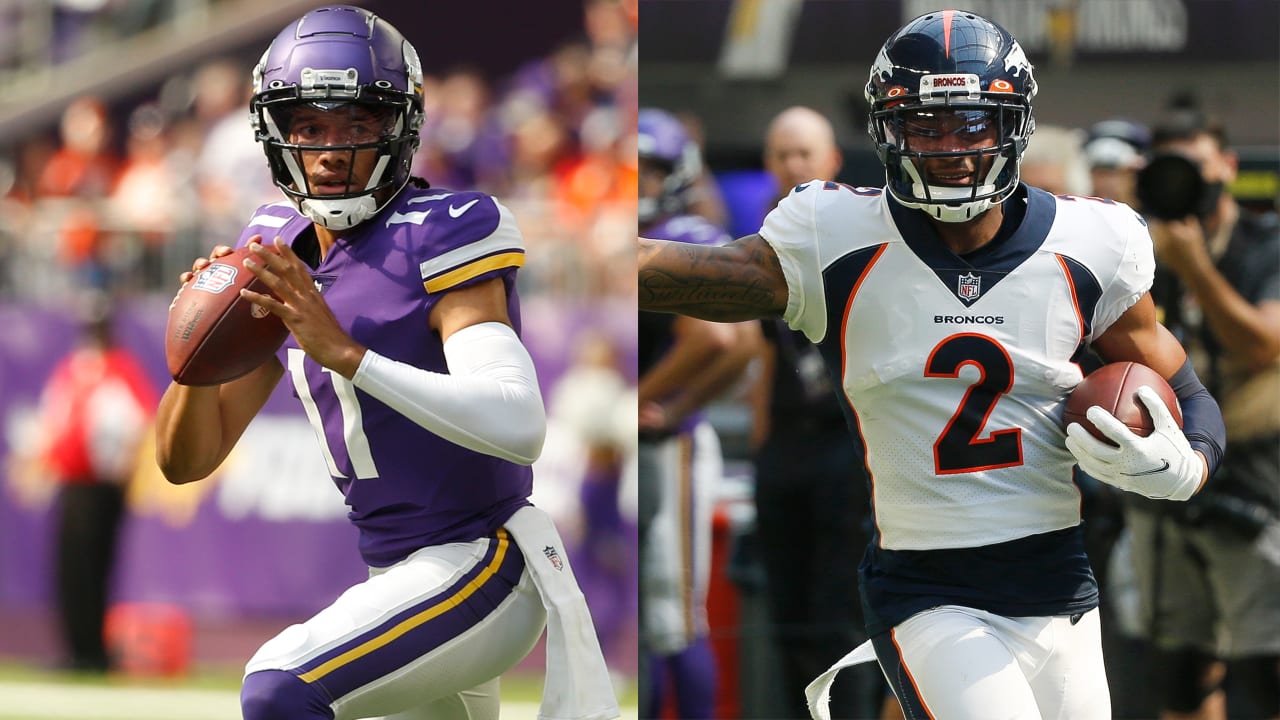 1) With most of Green Bay’s top pass-catchers spending the evening on the sideline, the night became an opportunity for Devin Funchess﻿. The big-bodied receiver helped Jordan Love get comfortable and sustain drives, using his huge wingspan to haul in a slightly errant throw and keep a drive going. Funchess finished with six receptions for 70 yards and was clearly the Packers’ top playmaker with most of their premier players spending the evening on the sideline. It’s a packed group after the return of Randall Cobb, but if Funchess needed to make a statement about his candidacy, he certainly did so Saturday.

2) With the Texans’ quarterback situation in flux, the preseason is the first set of opportunities for Houston to start to plan for a potential life without Deshaun Watson﻿. Enter Davis Mills, a rookie with less than a full season’s worth of collegiate experience. Mills showed promise in his play, completing 50% of his passes and injecting life into Houston’s offense. He connected with a variety of targets and got the ball out at a solid pace (2.62 seconds on average, per Next Gen Stats), and while he wasn’t entirely accurate — a couple of deep throws to the end zone missed his targets — Mills did find a way to move the ball. During one possession, Mills twice converted on third down by perfectly placing passes to intended targets out of the reach of defenders. He ended up leading a touchdown drive that began in Green Bay territory, and though he also threw a bad interception in the red zone, the Texans should be encouraged by what they saw from him — and from Houston’s offensive line, which looks improved under respected assistant James Campen.